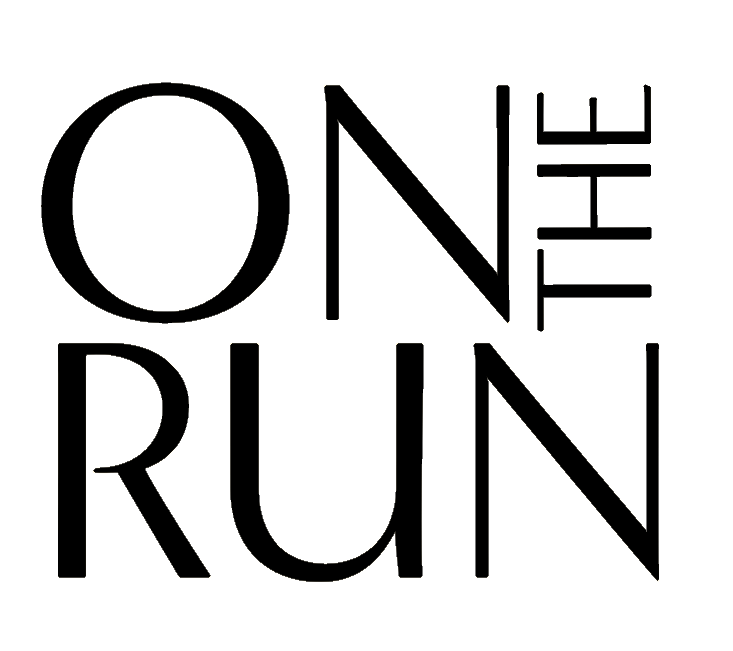 Join Performance Arts Counsellor, Sarah Marshall for an in-depth masterclass on how to overcome performance anxiety to deliver a powerful presentation every time.

Sarah is joined by Dr Catherine Martin, an actor and university lecturer specialising in drama education. Sarah and Catherine deliver an in-depth masterclass on how to overcome performance anxiety and deliver a powerful presentation. They incorporate techniques that have long been used by elite (or professional) performers and athletes to perform their best under pressure, guiding you through strategies to master pace, posture, volume and project confidence.

This masterclass includes activities and tools for you to work through. For an additional discounted fee, you also have the option to schedule a one (1) hour one-on-one session with Sarah to discuss your individual circumstances.
Write your awesome label here.

In almost all professional environments, public speaking and presenting are recognised as a highly desirable skill by employers. This masterclass will teach you strong presentation skills which you can keep developing until you feel confident and in control.

This master class will help you gain an understanding of performance anxiety and 'Activation Levels' and provide you with simple tools and evidence-based strategies to reduce feelings of anxiety in order to deliver an outstanding presentation.
Three recent studies from over 2000 companies across the UK, USA, Australia and other internationals found that Presentation Skills were consistently in the top 5 of skills recruiters were looking for in middle management and leadership roles.
Meet the instructor

Drawing together evidence-based strategies from performance psychology and peak performance practice of elite athletes and performers she assists individuals to manage anxiety, develop presentation skills and grow in confidence. Teaching them skills that are sufficiently robust to be maintained under stressful circumstances.

She works to develop peak performance practice with individuals of any age and vocation having worked successfully with a range of individuals including CEOs, musicians, corporate negotiators, real estate entrepreneurs, music theatre performers, conductors and actors.

Actor & University Lecturer
Catherine (Cat) has worked extensively in theatre, television and in tertiary education as a director, writer, actor and teacher. Cat holds a PhD in Linguistics and teaches courses in Drama, Linguistics, & also Literacy at Macquarie University and at ACU. She has been a drama teacher, writer and director with Marian St Theatre for Young People for over 15 years.

As an actor, Cat trained at the Actor’s Centre. She has performed in Sydney with Sport for Jove, Shakespeare on the Green, Apocalypse Theatre, Harlos, and Bakehouse Theatre. She has also performed in the Edinburgh Fringe Festival (2010) and the Adelaide Fringe (2011). Television and short film credits include Home and Away, Sunday Night, Tricky Business, Review with Myles Barlow, Wakefield, and Best Enemies.

Cat was the script producer for the internationally-acclaimed children’s television show, Hi-5, for 8 seasons. She has written 7 stage shows for Hi-5, including the Helpmann award-nominated Space Magic, and she wrote and co-directed the recent international stage show, Hi-5 Supers.

Cat has also written and directed shows for the Sydney Opera House, the Sydney Symphony Orchestra, the Starlite Foundation and for several fund-raising performances. For ABC Enterprises, she has directed and produced a number of audio titles.
Patrick Jones - Course author
On the Run Learning is a virtual lounge helping every lawyer succeed in both career and life.

Copyright ©  2020 On the Run Learning
Created with